The current scenario presents new challenges that threaten the balance between professional, personal and even family life.

Work has been taking up an increasing amount of time in people's lives and being idle has even taken on a negative connotation. Today's schedules are overloaded with tasks, whether for adults or children, and in some cases there is no room for mere relaxation activities or simple reflection.

There's nothing wrong with being active people, but life loses its meaning when we become mere robots completing a set of tasks in a row and not reflecting on their relevance or why. The truth is that this frenetic environment brings a huge physical and psychological wear, making people distressed, anxious and depressed (Portugal has one of the highest rates of depression in Europe).

There is no longer any space or incentive on the part of companies for a detailed analysis of the tasks, the value they add and the priority they present. This causes workers to not understand their context, to do them mechanically and to enter into a wave of worrying frustration, as activities that could be pleasurable become obligations.

But, it's not working hard that creates stress. What generates stress is having an exhausting routine in which we are unable to measure the positive impact of our actions or having a series of unproductive meetings where we do not know the ultimate goal to be achieved.

How can we solve this scenario?

The American author Simon Sinek suggests that we begin start with the why, with the importance for a company, of defining the 'why' of its existence and the 'how' people should work. Having a purpose allowing workers to connect emotionally with the company and not give up, even in the most difficult times. Thus, even if the path changes during the journey due to the unforeseen events that arise, people will have a perfect idea of ​​the desired direction, walking independently and making the decisions they consider most beneficial for the company.

On a more personal level, it would be interesting to reflect on what is the meaning of life. Maybe there will never be an answer to this question, but the most important thing is that people define their personal goals and guide their life with something that makes sense to them, even if it's something much bigger than them, because that's what will motivate them to do more and better.

In fact, one of the most important roles of a good leader is to make his team understand the meaning of his work, its positive impact, its 'how', 'what' and 'why', doing with the workers connect for a common goal, feeling in a mission that makes sense to them.

Implement effectively the best practices of professional conciliation in your company through with NP 4552, improving the well-being and productivity in your company. 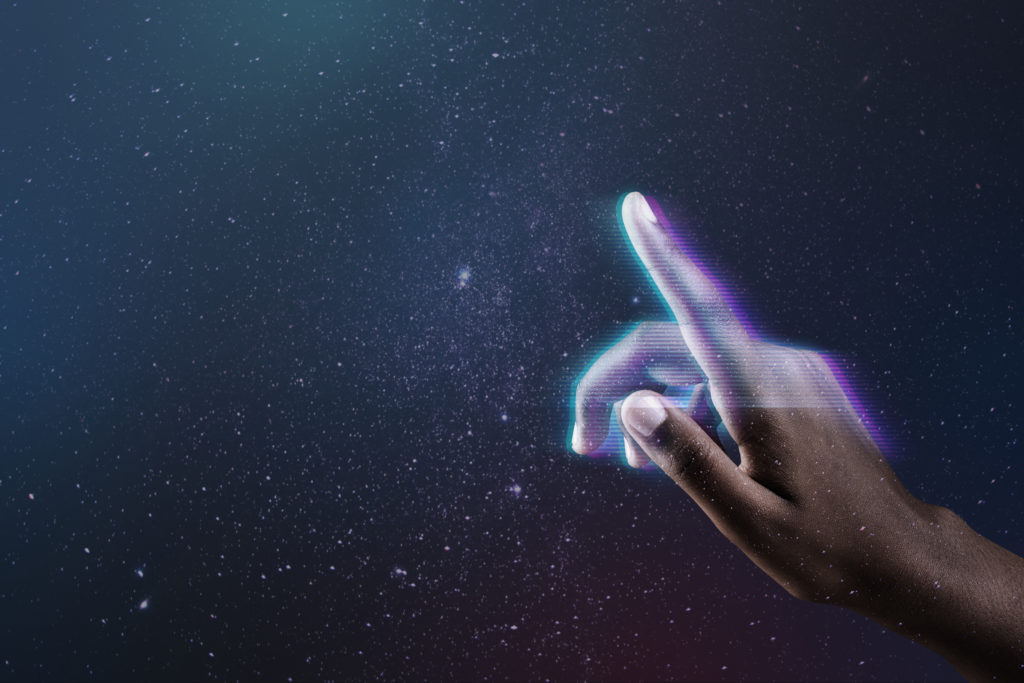 Reconciliation: how can we measure it within a company?

Conciliation: what is it and how can we measure it within a company? The theme of

NP 4552: How to balance personal and professional life?

NP 4552: How to balance personal and professional life? The pandemic and remote work came 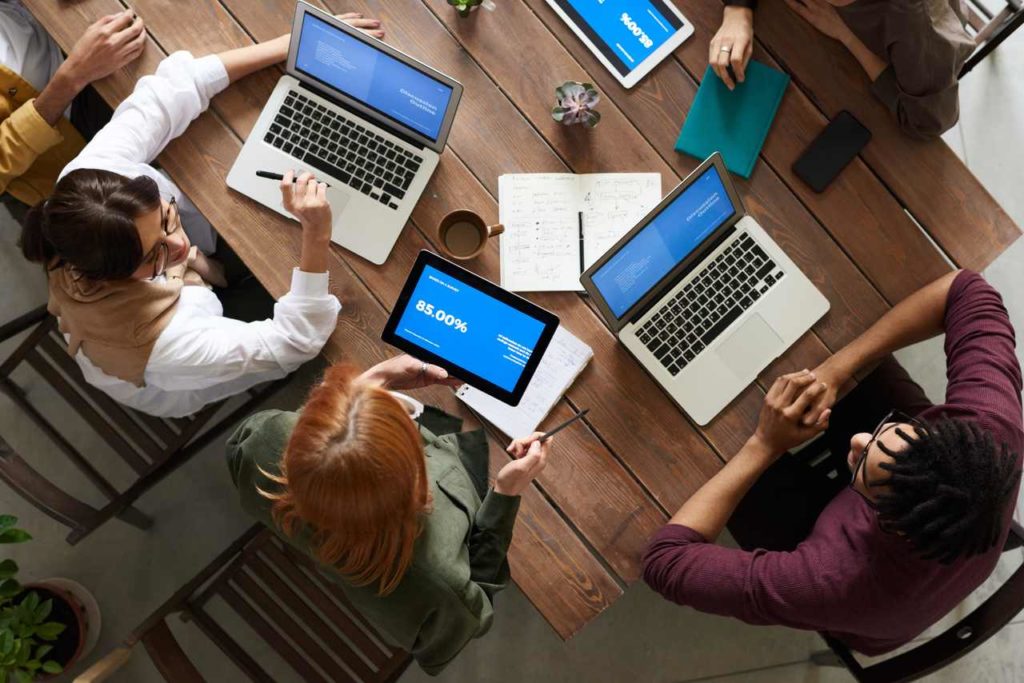 How to grow internationally?

How to grow internationally? Have you ever thought about revisiting your service portfolio?

Read More »
This website uses cookies to improve your experience. By browsing the site you will consent to its use.OkRead more